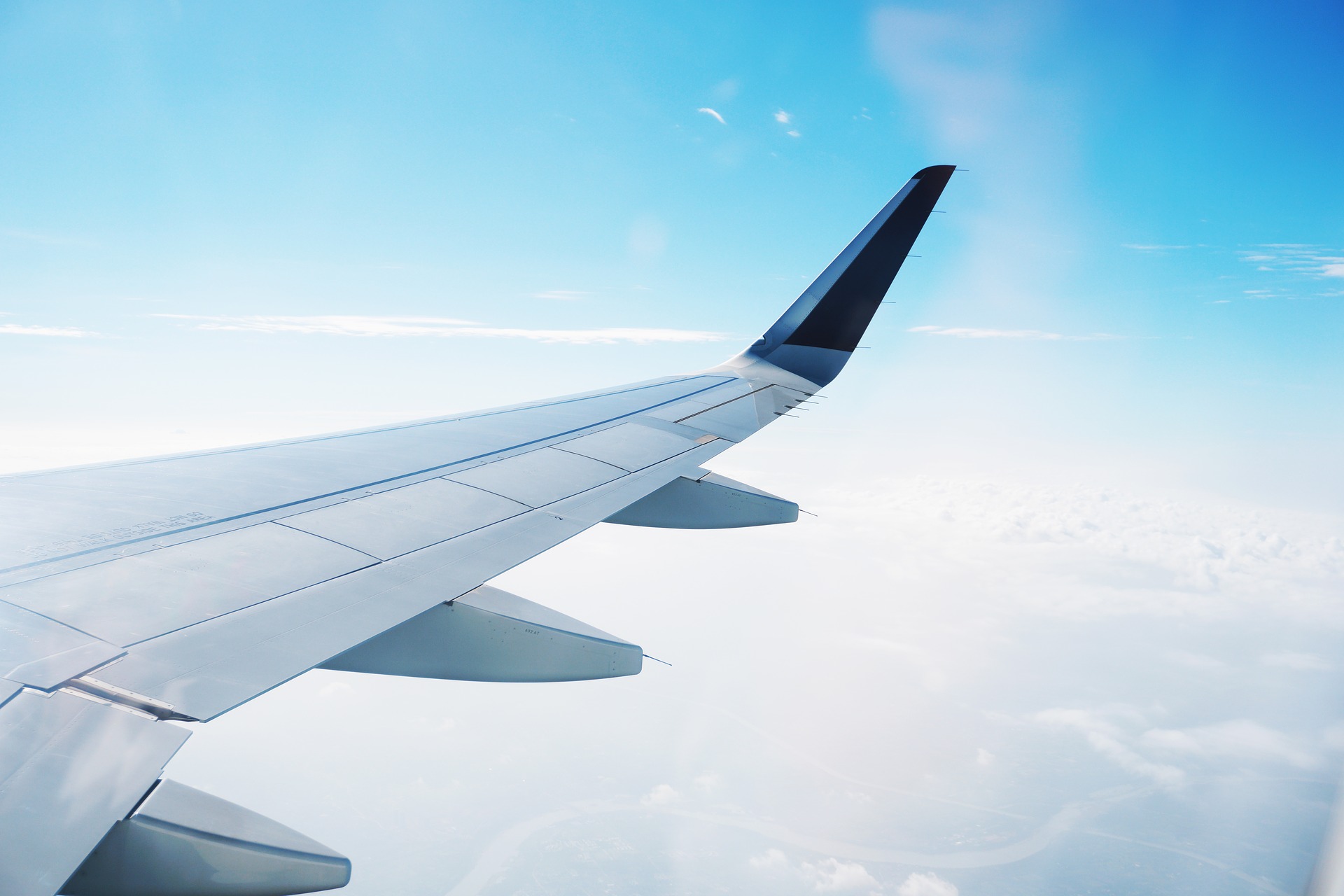 Adventures of a First-Time Commuter

A month ago I packed my bags and left for Mexico. With an apartment booked until February there, and none here in Boston, my primary residence for the time being is Calle Salvatierra, CDMX. I’ve been away from my cute little apartment on my quiet street, near the big leafy park, in my hip neighborhood, in my new city for two weeks now. I’ve been back in Boston, working on airplanes, staying up overnight, catching up on schoolwork and freezing my tail off. I’ll be here for another full week and it feels like an eternity to be away from the new place I’m trying to settle into. But I’ve got to work and its not a quick flight home and its also not free. So I stay a bit longer, stack all of my trips in these few weeks. And then I’ll go back. This is commuter life. I knew it would be different, and I knew there would be challenges. And I’m still figuring it out.

So how is it going?

One thing that’s been really weird is this feeling of having a double life. I’m in Mexico City full time for three weeks, then I’m back in Boston full-time for three. At this point my little apartment that I’d become so comfortable in seems a million miles away and almost as many days. It’s like that feeling when you come back from vacation and the life you’d just been living for an entire week from sunrise to sunset is suddenly a mere memory in your past. It’s that type of feeling, but the other place is existing, buzzing faintly in the background, while I use the majority of my energy and awareness on this current life I’m in. (Does this sound like the twilight zone? ‘Cause it is kind of like that.)

A coworker said to me a while ago on a flight that she wanted to find a new job, didn’t know how much longer she’d last in this one. She lives in California and commutes to Boston for work. She said she was tired of her life being in two places. She was tired of being away from home for so long. She wanted to feel settled. Now, you all know I’m not craving that real kind of “settled,” and when she told me this I was surprised. I wondered if she’d be happy doing something else. I kind of get it now. My experience isn’t going badly by any stretch. I’m making it work, having a great time. But the whole one-girl-two-lives thing? I can see how that could get old. Confusing. Lonely. Scattered.

I don’t have a place anymore in Boston. I was looking at getting a crashpad—a bed in a shared apartment where one sleeps between work trips—but opted to skip it. Sounds dumb right? Well, let me explain. A crashpad costs between $250-350 per month. The ones I found in Boston that were available were $300. There is another type of crashpad called a “hot bed,” and this entails renting a bed for a day or a night to sleep in before or after work. This option is used for people who live out of base but don’t need to sleep at a crash pad very often if at all. For example: a friend of mine commutes from DC. There are about a million flights between Boston and Washington DC daily. So normally, she hops on a plane in DC and begins a work trip in Boston just a couple hours later. Once she finishes a trip, she runs over to the DCA gate and she flies right back home. Usually it works out. But what if her work flight is getting back after the last DCA flight leaves? What if she decides to get more hours and work two trips back-to-back with only 11-12 hours in between? This is when she uses a hot bed. You pay for a 12-hour span of sleeping, in a bed that plenty of other people have slept in. It’s not ideal for long-term, but for someone who only needs it occasionally, the option is tried and true.

In figuring out my crashing situation, I crunched the numbers and determined I’d have to stay in a hot bed ten times before a regular “cold bed” crashpad would be more cost effective. Because I’m often sleeping in hotel rooms on trips, and since I’ve still got family in the Boston area, Mom in Maine, and New Guy (still in the picture!) in the city, and since I would only be in Boston working for two-three weeks MAX, it seemed highly unlikely to me that I’d be needing a place to stay ten times in a month.

So I’m winging it.

I’m figuring out as I go where I’m going to be staying. It’s kind of comical actually. The trunk of my car is full of coats and clothes in suitcases that I’m constantly swapping out depending on what I need for the day or next couple of days. I’ve napped at my sister-in-law’s house, swapped into longer trips to gain layovers and avoid having to stay in Boston overnight, slept in at New Guy’s house probably one too many times, and had my first ever crashpad experience—in a hot bed. It’s been a whirlwind. I’m figuring out where I’m going to be sleeping the day before or day of. I’m trying not to be a burden to the loved ones I’m crashing with and, though I know he loves having me there, trying not to wear out my welcome with NG. Meanwhile, I’m trying to keep practicing my Spanish and to keep my life in Mexico City in mind. This setup certainly wouldn’t be for everyone, and I don’t know if it is even for me. But so far, somehow, (with much help and patience from my people) I’m making it work.

This is temporary. I’ll only be in my cute little apartment in Mexico City until the end of January. And I’ll only be back to Boston to work one more time before then. So this finagling a place to sleep ostensibly won’t take up much of my time from here on out. After leaving my apartment in Mexico City, I plan to travel for the first two weeks of February. I’ve got to see more of Mexico, right? I’ll work the second two weeks in the month, leading up to a trip to Utah for a half marathon that will take me into early March. And after that?

I don’t know what I’m doing after March 1. My airline is ceasing service to Mexico City, meaning if I choose to stay there, I would have to not only fly to work on other airlines, but would also have to make a stop either in New York or Florida. I’m considering it because I’m really loving the city, but it would be significantly more hassle (and time and money) to get to and from work. I’m also considering other Spanish-speaking countries that still fall within my airline’s footprint of service. We have daily flights to the Dominican Republic, and it’s an easy 3-4 hour flight, rather than 6. I could go back to Colombia (If I’m doing a two-leg commute anyway, why not?) where the cost of living and flying is cheaper and I already have a sense of the culture. I could commute in and out of a different city in Mexico, like Acapulco or Cancun, but I have to look more into safety of surrounding areas. Puerto Rico would probably be the easiest option in terms of flight schedules and flying completely FREE, but I’m not sure if I can get enough immersion. My flights to San Juan make me doubt it. Nothing is more maddening than trying to sneak in some Spanish practice with my customers and having each and every one of them answer me in perfect ENGLISH!

Of course, I could try a different US city, or settle into a place in Boston. But to be honest, at this point, it’s not sounding so exciting. Rent is high. Ridiculously in Boston, but really, it’s increasing everywhere. The commitment of signing a year lease somewhere at this point feels restricting. Who knows where I’ll be traveling this year or where I’ll want to be six months from now? I’d like to start looking to buy in the near future (for equity, not roots.) and dishing out half my salary in rent for the next year sounds terrible. Especially if I’m only going to be there 10-14 days a month.

Reel it in or go “balls to the wall”? Settle down or pack her bags and run? Simplify or keep it complicated? Do I choose location based on flight schedule or cost of living? Ease of commute or livability? Comfort or adventure?

The answer at this point is “I don’t know.” I’ve got a couple months packed with exciting stuff on deck to think about now. And I’ll figure out the rest as it comes. Whatever happens I’ll be sure to let you know.

Wish me luck! And as always, thanks for reading.

Feature Image by bottlein via Pixabay. 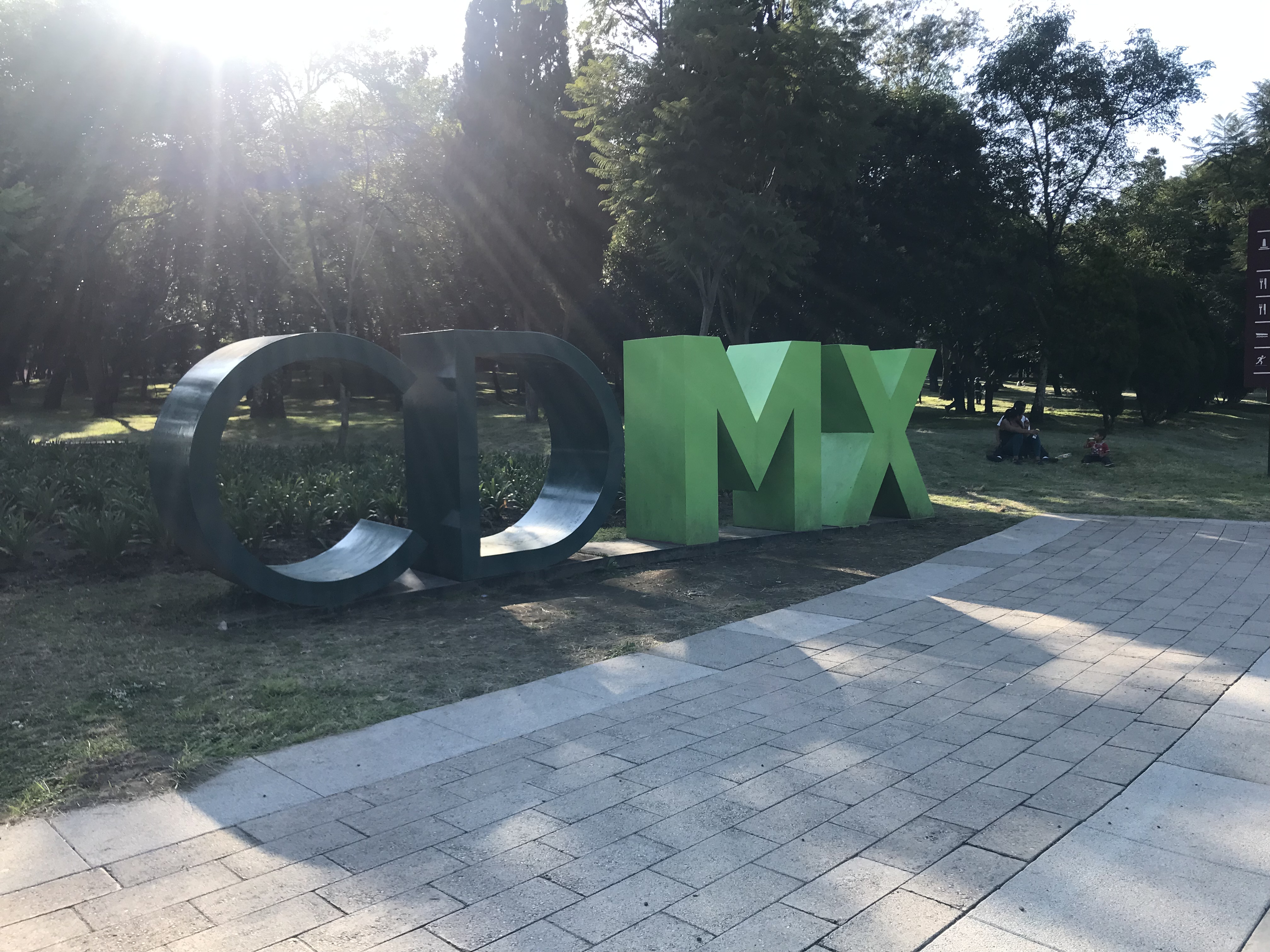 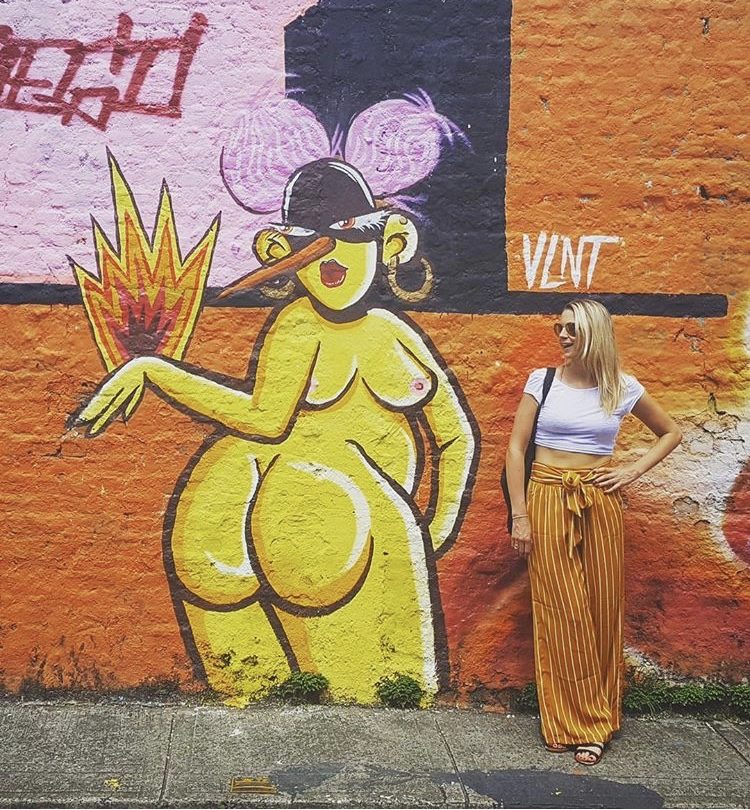