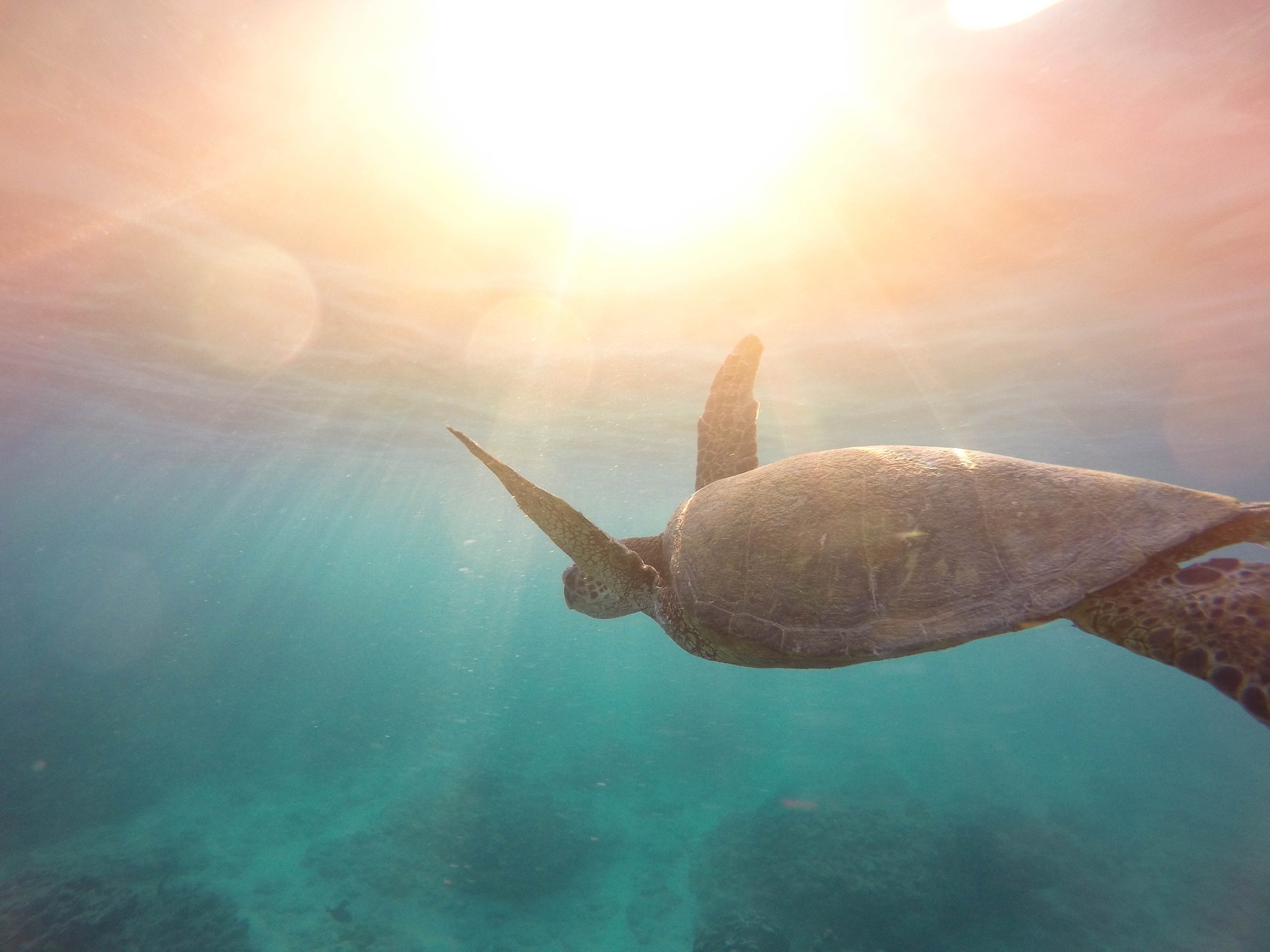 I haven’t written anything for this blog in over a week. I had a friend visiting me here for the past five days which meant I was muy occupada and also had to move apartments. It struck me, going into my third week in Medellin, that this adventure was nearly halfway over. So I felt the pressure to start doing some touristy explorer-y things in the city before it was too late. And lastly, the Spanish is becoming more intensive, mas complicado, and takes more of my concentration to learn and more of my time to study in order to understand.

All in all, I’ve been surprisingly busy for a part-time student.

The four hours per day of language learning is a lot on my 33-year-old brain. We still haven’t touched the past or future so I sound like a small child when I speak.

Voy a Parque Arví a mañana.

I go to Arvi park tomorrow.

My Spanish is very bad. But I try.

We’ve learned indirect and direct objects as well as reflexive verbs this week. It’s a LOT! Each individual lesson is fine. I follow along well in class, my practice worksheets are generally pretty easy for me. But putting this stuff into use—into conversation—is a whole different thing. This is where the rubber meets the road and it is proving quite difficult for me to move past the basics and speak more intelligently in conversation.

It is so, so frustrating, especially as a “writer” to not be able to say what you want, or to have to speak so poorly. To be getting words or grammar wrong all the time. It’s exhausting having to use my brain so much to say something so simple. To have to reach into my memory, find the appropriate word, pull it forward and at the same time conjugate it and put it in the correct place in the sentence. It’s driving me crazy that I don’t know it all yet! Or at least more.

(Have we ever talked about my patience, or lack thereof?)

I wondered: Am I in over my head?

I’m trying to keep my cool and just keep swimming. To remind myself that it’s difficult now because it’s new. That some day I’ll be able to speak with ease. Or at least with less strain. I started feeling overwhelmed yesterday with how much new information I’m getting daily, and how much I still don’t know. I found myself worrying that the foundation I have (the words and phrases and structures I’ve learned) is not strong enough to be building new grammatical structures and words and verbs on top of it. I wondered for a second: “Am I in over my head?”

But studying isn't always so bad...

I told my inside voice to cram it and reminded it of another time we were in a similar situation—and pulled through.

When I started training for my job as a flight attendant five years ago, I had no prior experience in aviation. Other than the several times I’d flown as a passenger in airplanes. I received a packet before training that contained what felt like hundreds of words I didn’t understand. Airport codes to memorize, different parts of the fuselage (airplane body), aviation terms that were completely foreign to me. And that wasn’t all I had to learn. Once I arrived at the training center, I had to learn how to handle several different types of emergency evacuations, how to operate the doors of several different models of aircraft, how to put out a variety of different types of fires, medical procedures for a number of different emergencies. All this on top of learning how to do my actual, day-to-day job.

We sat in classrooms and in airplane simulators for eight hours a day for four weeks, having new information thrown at us by the moment. There was not one day in which information was repeated from the previous day, meaning you had to learn it once and study on your own time.

I felt then like I do now. I followed along well in class; I’m a quick learner. But if I sat and thought about it for longer than a few seconds, the feeling of overwhelm would hit me with force. I told myself then, like I’m telling myself now: Just keep studying, just keep swimming. Someday it will be second nature. I told myself the foundation of knowledge that I was building would be strong enough, would be reinforced the more I thought about it and the more I learned.

It’s difficult for me at the moment to believe these words, but I know they’re true.

I passed every test I ever took in flight attendant training. And now, five years later, those airport codes and the anatomy of an airplane, the regulations and government agencies that create them, operations of the doors and the emergency equipment, evacuation commands if needed—they’re all locked in my brain. I can pull them out as easily as I can put my car into drive and go. As easily as I can think up a sentence in English and be typing it out, quickly, correctly, at the same time as it is processing in my brain.

And so as difficult as it is learning a language, and as far off as my goal seems, I know deep down that I can do it.

Photo by StockSnap via Pixabay. To see more of the photographer’s work, click here. 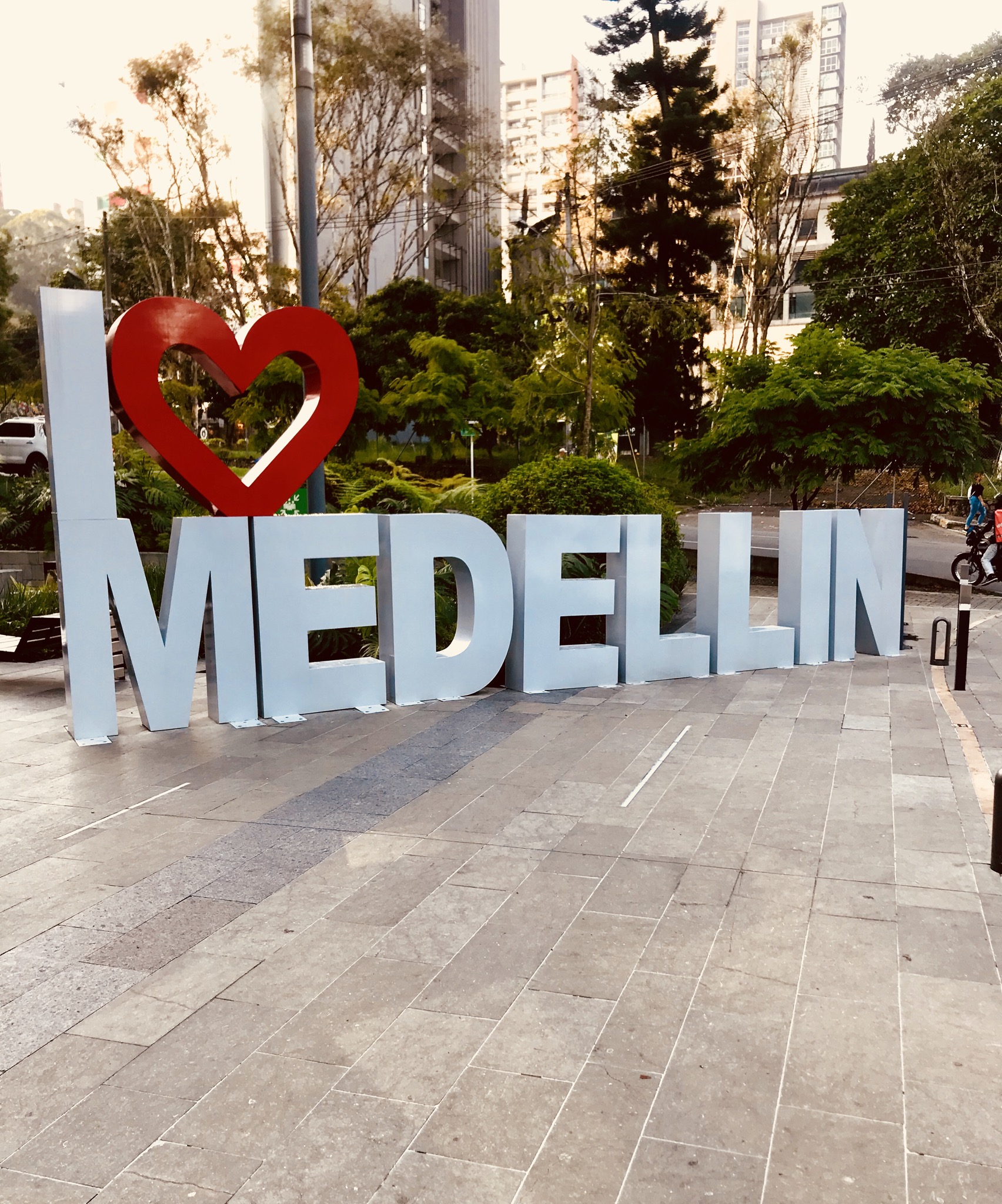 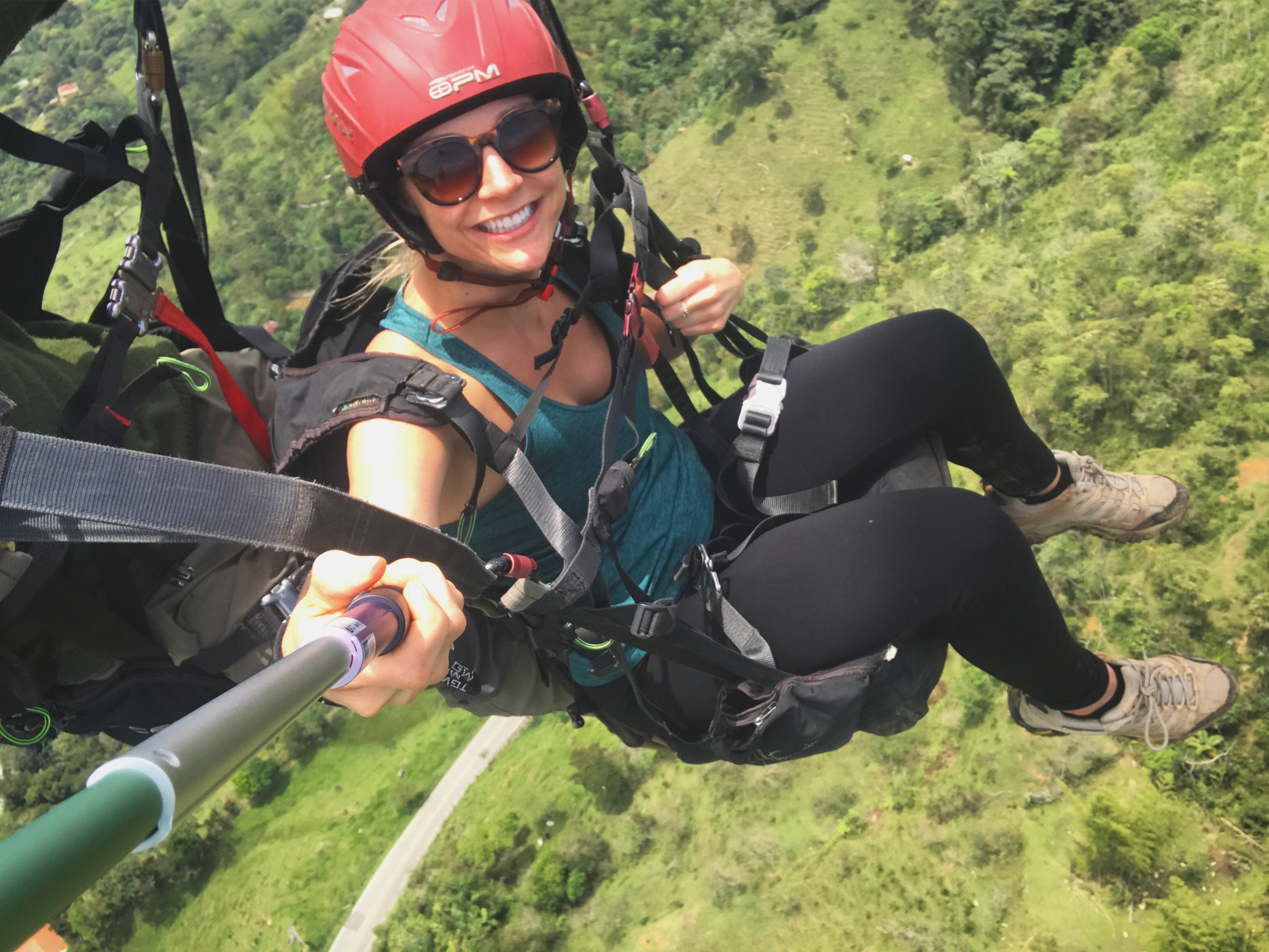