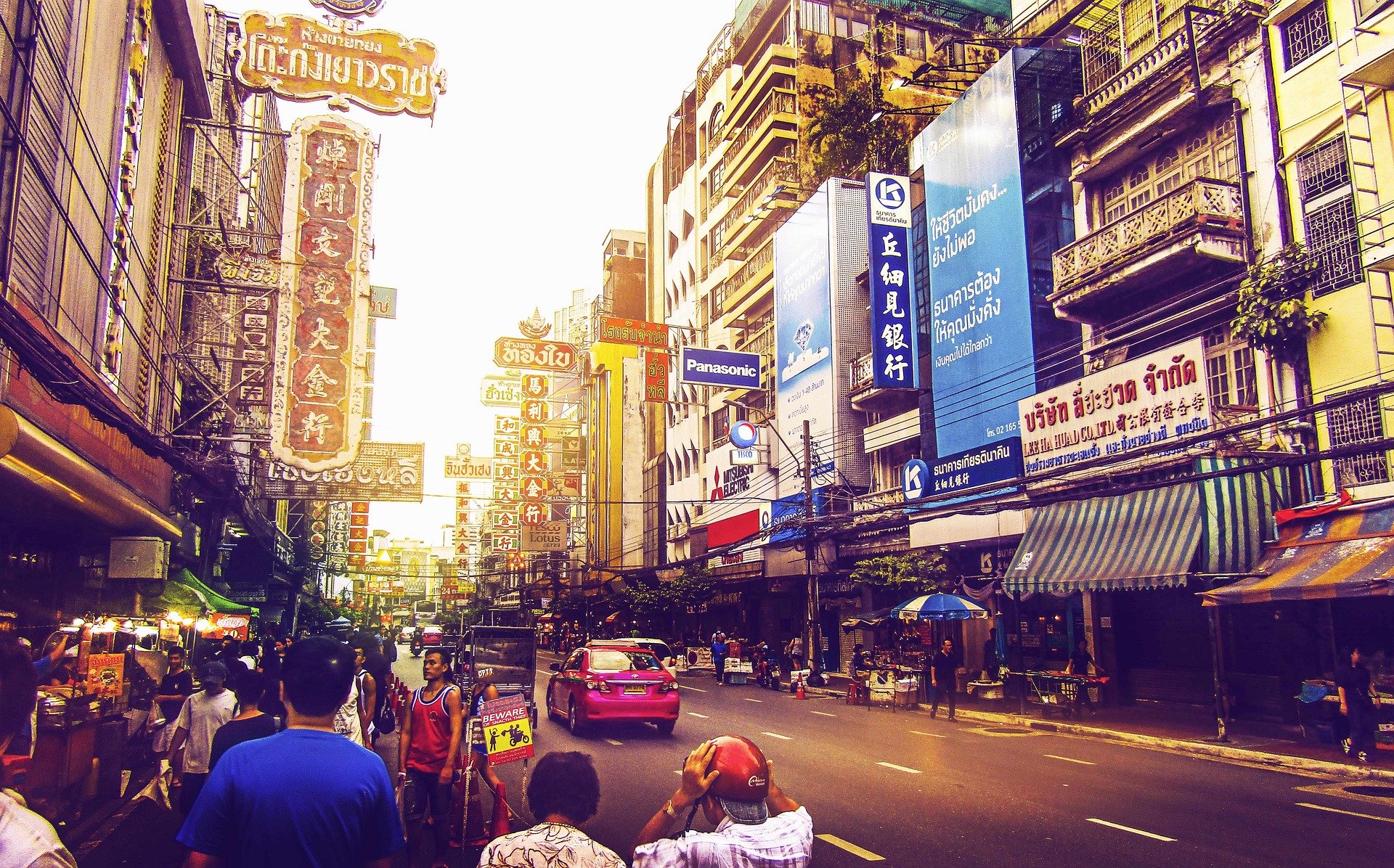 We were sitting at a wobbly aluminum table, topped with a beer tower for two, on the sidewalk outside a restaurant on Bangkok’s famed Khao San Road when she approached. Dressed in too many layers for the summer heat in Thailand, she was selling black wooden frogs in assorted sizes.

I’d seen these little carvings on the street before. Each came with a removable stick in its mouth that, when run over the bumps on its back, created a croaking sound akin to the real thing. The people hawking these frogs could be heard up and down Khao San Road, making wood-on-wood ribbits, hoping for a sale.

It would have been nice to enjoy one meal without being solicited, but there was no reprieve. That’s just how it was here. In Bangkok someone is always trying to get you to buy something. A tour, a meal, a finely tailored suit, jewelry and souvenirs of all kinds. And nowhere is this more prominent than on Khao San Road. Through the sound of tuk-tuks honking as they zoom by, of sizzling food and bad karaoke, of accents in all assortments, what you can hear most audibly is the call to buy. “Tee shirts” “Cold beer.” It’s like being in the busiest baseball park but there is no grass and no order to be found.

In one of the busiest tourist spots in Thailand, everyone is hustling,
Trying to make a buck.

You can get a tattoo or some counterfeit sneakers or meat on a stick. Or drugs. It’s a flood of strangers in the street, of vibrant colorful lights spilling out of bars and shops, of smells from meats and crepes and little fried insects cooking in carts on wheels. There is an undercurrent of chaos, electricity. Walking more than a step without finding a vendor to sell or an item to buy is impossible in this bustling backpackers’ mecca. In one of the busiest tourist spots in Thailand, everybody is hustling, trying to make a buck.

Just the day before a child had duped my then boyfriend into buying roses from him. It was pretty brilliant actually.

It works like so: Children of five or six or seven years old approach while you’re mid-chew, asking you to buy flowers. Couples are prime targets of course, and the man is generally the one solicited. When he refuses to buy, the game begins.

I’ll thumb wrestle you for it.

If you win you get a free flower, and if you lose you have to buy it.

Don’t think refusing is that easy, either. These kids are relentless. They’ll taunt you tableside, calling you a “lady-boy” and egging you on to take the bait. (As a side-note, I visited Thailand in 2008, so I have no idea if this very un-PC slur is still used.)

I have to hand it to them: Calling out an adult male on his strength and masculinity in front of his date is pure genius. He basically must accept the challenge. My 6-or-so foot, 200-or-so pound boyfriend was no exception, and he accepted with confidence.

He locked hands with the little pipsqueak—three and a half feet tall and maybe sixty pounds—and was defeated in seconds. I mean CRUSHED. The victor generously offered to go best out of three, but the stakes would be higher. If the child won this time, my boyf would have to buy all the flowers. Reasoning that the kid had been lucky the first time around, and since men are often more proud than they are logical, he accepted this heightened challenge too.

I don’t know where these kids go to thumb wrestling school, but they are grade A champions. The defeat was unavoidable. The kid was a shark. The boyfriend paid up and took his prize of flowers, and we both walked away, amazed at the agility and strength of those tiny thumbs.

This thumb-wrestle hustle fit in nicely with the narrative we’d heard about visiting Thailand.

Everything we read and all the people we talked to who had visited (It was twelve years ago, so that list was exactly one person.) told us that haggling is part of the purchase process. Or, in some cases, the selling process. We were warned.

Don’t accept the price they give you.

Try to get a better deal, they said.

This fight-for-your-price approach may sound exciting for some people. People like my stepdad, who receives pleading phone calls from car dealers trying to keep his business after he’s walked out on their negotiation and told them to shove it. For the people who score free airline upgrades or credits for their phone bills or free meals at restaurants. You know the ones.

I saw this “driving a hard bargain” dance done so many times that I began to believe I, too, had the power. But it happens the same way every time.

I call up a customer service line, endowed with the confidence that comes from knowing they have the ability to give me what I want. Believing that if I insist enough or threaten the loss of my business they’ll yield to my deal-making power. (Insert evil laugh here.)

But as they explain to me the reason for the fees, or that they can lower my bill but will also take away services, or that there’s nothing they can do for me, my evil genius confidence dwindles and I ultimately hang up the phone, tail between my legs, resigned to whatever fate the company at hand has chosen for me.

These exchanges, and there have been many, always leave me feeling disappointment in myself for not being able to procure a better deal and a sense of wonder at those people who can. Off the top of my head: Trying to get out of a Directv contract after moving, getting kicked off of my “grandfathered” 10-year-old cell plan by Verizon, attempting to lower the Comcast bill, to no avail.

Even on vacation in Thailand I was getting swindled for flowers.

I decided, sitting at that wobbly aluminum table, looking at those small wooden frogs, that today was the day. Right here, right now, on the noisy streets of Bangkok, I was going to haggle and I was going to get that damn deal.

I asked the woman with the frogs “How much?”

I offered her somewhere around half of that amount.

I motioned that I didn’t want the goods.

She offered a better deal. Again I refused.

And it went back and forth like this until, reluctantly, she gave in to my demands and I was the happy recipient of SIX frogs for the price of three.

I was patting myself on the back, admiring my bounty with an air of pride for the feat I’d just accomplished.

They won’t be taking advantage of me, I thought.

I won’t be hustled, I thought.

I can get anything at a lower price, I thought.

Sitting in my cloud of elation, I picked up my Tiger beer, beginning to warm now from sitting untouched throughout the interaction. I clinked my glass with my boyfriend’s, celebrating, and as I pressed it to my lips, I happened to turn my head at just the right moment. The warm beer tasted suddenly sour and my ears became hot. A pit formed in my stomach and I put my glass down on the table, unable to take another sip.

What I’d been unable to see throughout my ten-minute interaction with the frog vendor, or what I’d failed to notice, I saw now as she walked away. Wrapped in fabric, harnessed tightly to the woman’s back, was an infant no more than six months old.

I felt the weight of the discount for the already dirt-cheap items I’d purchased. I felt the currency I’d kept in my pocket instead of putting into hers that would fill my beer glass two more times, instead of her baby’s bottle. I felt the sting of walking up to strangers to try to sell worthless trinkets for a return that at full price would hardly keep the family fed.

The ache that filled me in that moment—when the curtain was drawn back and the reality of tourist traps and street vendors and poverty became visible—still hurts when I think of it today.

And the image of the woman with the baby on her back is one I’ll never forget.

I put the bag of wooden frogs into my purse, unable to look at them any longer. I swallowed my guilt and I finished my dinner.

I didn’t haggle for the rest of the trip. I still have a hard time with it today.

Tuk-tuk by Niek Verlaan via Pixabay

Mother and Baby by Shanto Mazumder via Pixabay 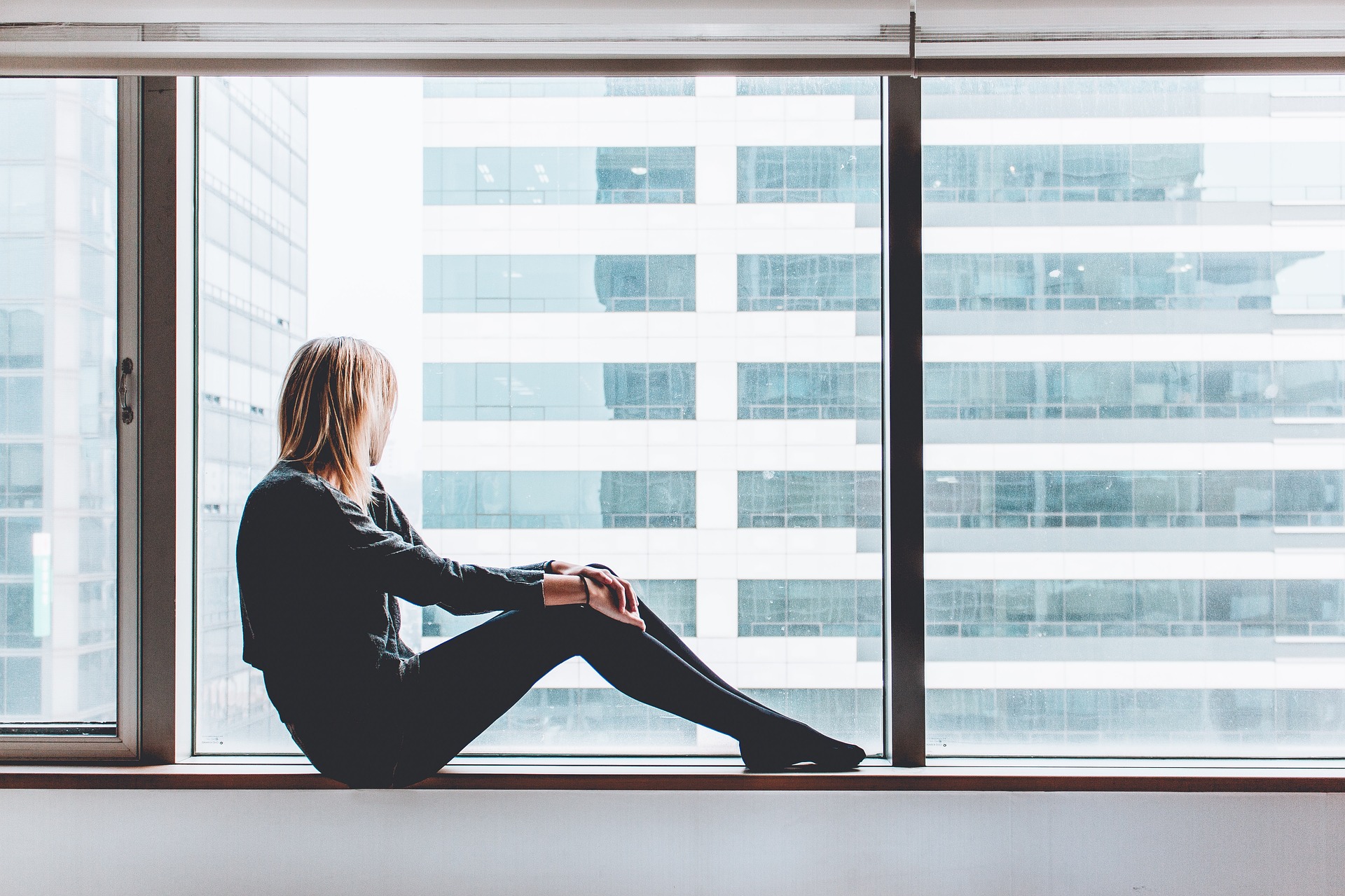 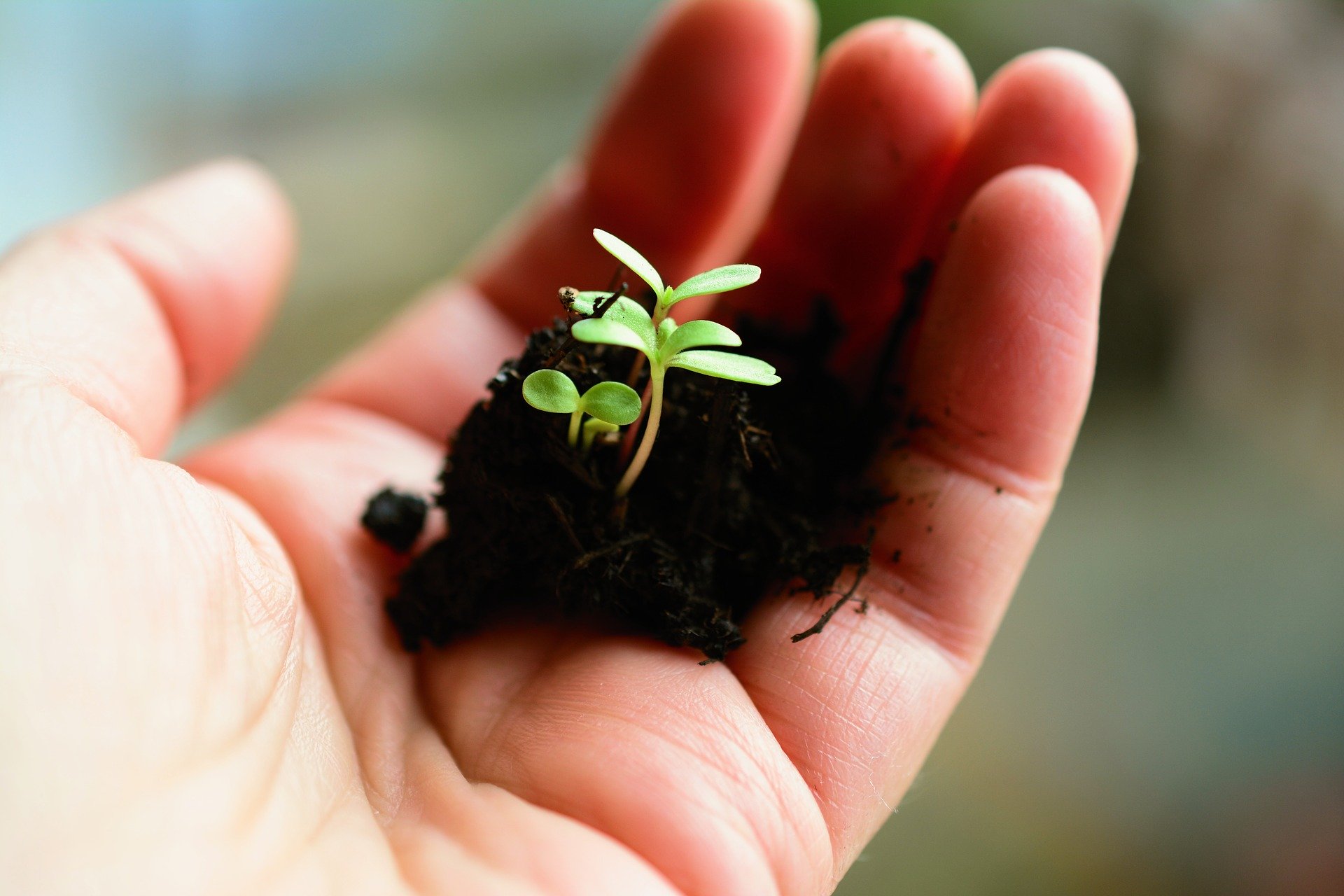