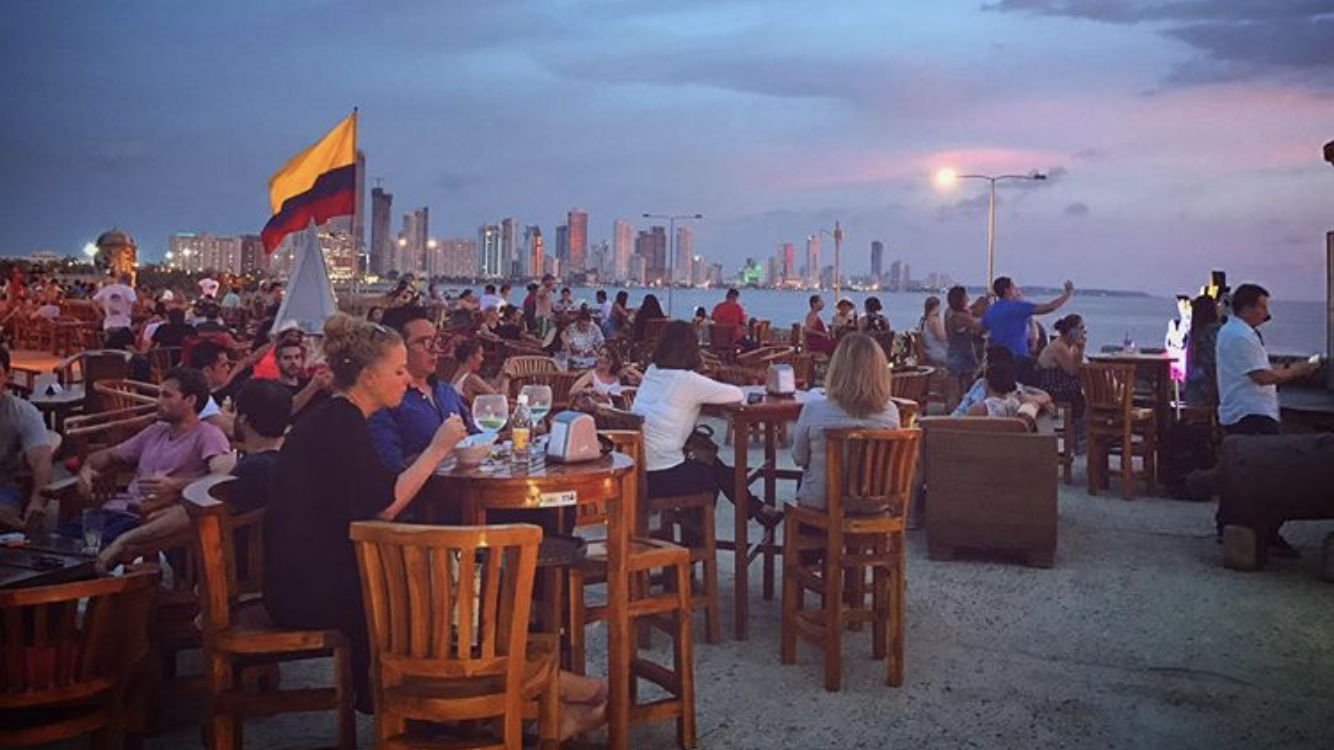 wo years ago I visited Colombia with my then life-partner. We stayed in Cartagena, the walled city, Taganga, a fishing village just outside Santa Marta and a great base for exploring Tayrona National Park, and Minca, a tiny mountain town where wanderers find yoga retreats, vegetarian fare and cool fresh air in the lush canopies.

As touristic as these places were—especially Cartagena—many of the locals we encountered spoke only Spanish. A novelty for American travelers used to experiencing new places through an English-translated lens, and for two gringas with little to no Spanish skills, a bit of a challenge at times.

My girlfriend had taken Spanish in high school as most American teens do but remembered very little of it when push came to shove in the towns we traveled to. Having taken French throughout my scholastic career, I have no formal background in Spanish whatsoever. Still, I felt like I was the one who was able to communicate more easily to get us what we wanted and where we needed to be. Through a combination of “Airplane Spanish”—those words and phrases you pick up working on airplanes—gestures, and patient locals, I was able to actually communicate. It was a really cool feeling. And it got me thinking…

What if I could stay longer?

And I’ve thought about it ever since.

February 25 will be my first day of my first ever Spanish class. I’ll be taking intensive group classes at Toucan Spanish School in Medellin, one of the oldest and supposedly best language schools in Colombia. As of right now all I have confirmed is two weeks of Spanish classes, bought and paid for.

The plan is to stay between four and six weeks. I’m not currently in a financial position to take an unpaid leave, so I’ll be basing my length of stay on how much paid time off I’ve accrued by early March. If I have enough to cover a full month, I’ll be in Colombia for six weeks, through the first week of April. If not, I’ll spend four weeks trying to harness a base of beginner Spanish and then will come home to work in the last week of March.

I have to stress to you that this is one of the many reasons my job is incredible.

The flexibility to leave for a different country not knowing how long I’ll stay, to stack my work days in a way that suits my life needs, to be able to take as much time off as I want, and the ability to just “hop a flight back to work” when I do need to make that bread,  are some shining examples of what keeps me thinking I’ll do this forever.

Some other undecided factors of my trip:

I originally planned to stay with a host family, as this is surely the best setup for language immersion.

The other school I looked at offered a bundled package where you could pay for classes and your homestay all in one neat price point. Those who chose to stay with host families were guaranteed a private room and shared bathroom.

The school I ultimately ended up choosing, because of personal recommendations by coworkers and great reviews, does not encourage homestays.

I’m fairly certain if I were adamant about doing a homestay I could make it work with this school as well. But I have to say, there is something holding me back beyond that, and pardon me while I sound like a princess here.

I know! No big deal, right? I use airplane bathrooms daily, the worst of the worst! But when I’m home that is private space and important space. Sharing meals over awkward fumbly Spanglish is one thing. Tripping on words to discuss your day is a-okay. But having to coordinate shower schedules—poop schedules!?—with strangers and in a foreign tongue you don’t quite grasp is kind of more than I want to take on. I’m not 23 anymore, I’m 33 (Happy belated birthday to all my fellow Aquarians!) And while I feel like I’m so go-with-the-flow and while I know I could ultimately make anything work, there are certain creature comforts I just plain want. And if I’m in a position to get them, then why not?

I do still want some of that immersion experience at home, so what I’m hoping to find is a nice Airbnb with a private bedroom and bathroom. This way I can talk to my “roommates” when I’m home, improve my Spanish and hopefully make some new friends, and still have enough space to myself that I can feel like myself. There are lots of listings available in the area near the school, so it’s just a matter of finding a good fit and locking it in.

What I do not want to do is live in a house full of other foreigners and speak English out of ease and convenience. I don’t have a ton of time, so I’d really like to maximize the learning experience while I’m in Colombia. Hopefully by the end I’ll have enough knowledge to seek directions, order all the food and drinks, interact (slowly) with Spanish-speaking customers at work, and maybe even pick up a cute stranger in a local bar. Just kidding Mom and Dad if you’re reading this; I never talk to strangers!

So that’s my news. My next big travel trip and my next bucket list item to tackle in 2019. Wish me luck!

Have you learned a language abroad?

Traveled or lived in Medellin?

Send me your tips and tricks (or apartment leads)! I’d love to hear it all! 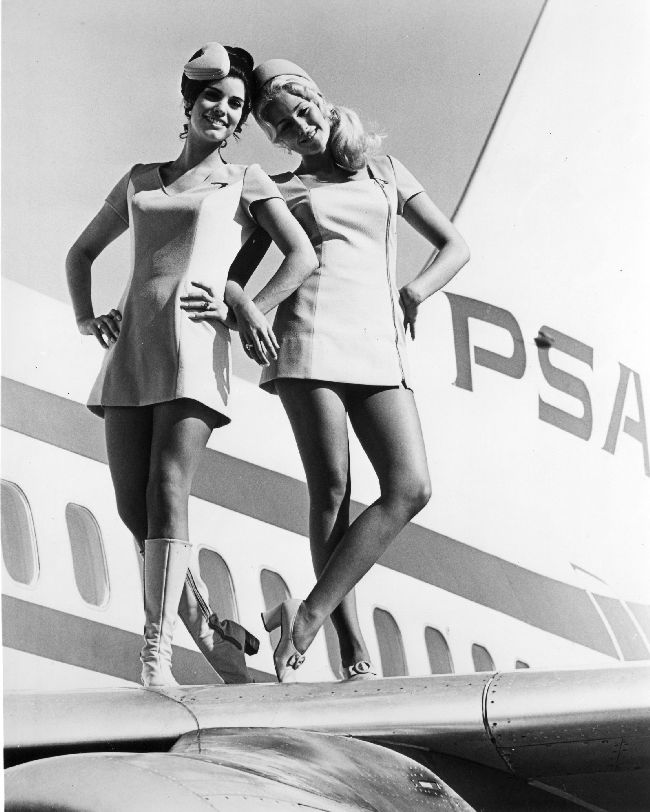 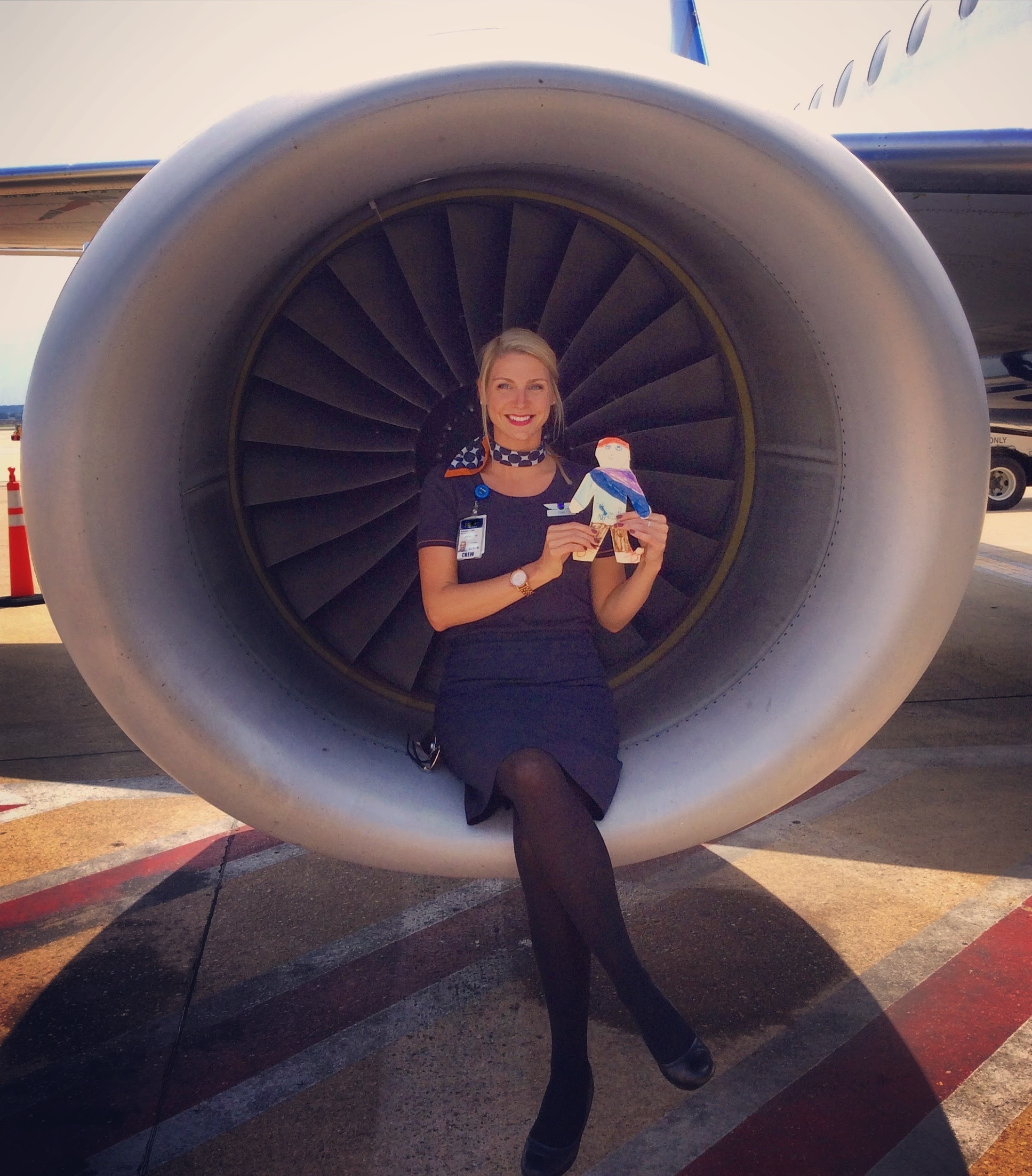