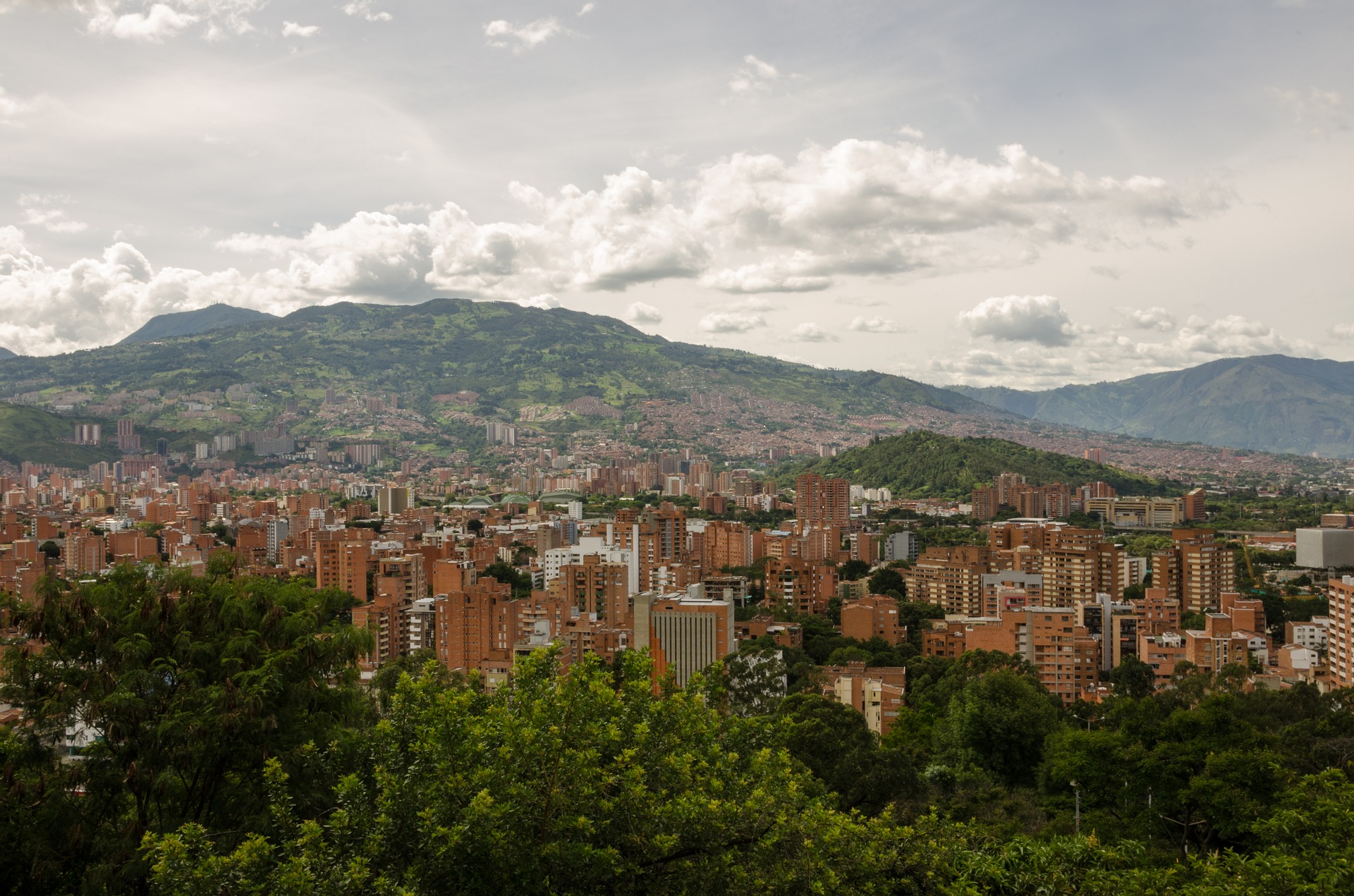 Medellin Day 2: Getting Around

Five minutes in and I was breaking the law. I slinked past the taxi line and the security officer in a neon vest directing traffic, sipping my café con leche and trying to look natural as I headed for the parking garage across the street where my Uber driver had instructed me to meet him. He put my bags in the trunk and told me to sit in the front seat. Now, when I placed the order on my Uber app I had no notion that this wasn’t allowed. But truth be told, I probably would have ordered anyway had I known how easy it was to continue to use this “illegal” service. In fact, I know I would have. Because today for the second day in a row I sat in the front seat of an Uber, this time transferring myself and my belongings from my one-night hotel in Parque Lleras to the Airbnb in Poblado where I’ll be staying for the next week.

Uber has been available in Medellin since 2013. 2013! But is still technically illegal. Apparently the Colombian government gave Uber an ultimatum to register as a legit taxi company in Colombia or pound sand. And as we know, Uber kind of does what it wants. So, the company’s status has been classified illegal—and it’s actually enforced! At least my two uber drivers seemed to think it is.

I know, I know, I KNOW I need to get more woke and not use Uber cause their insides are black and evil. At home Lyft gives me discounts and I use them a lot! But there are FOUR reasons I prefer to use Uber over traditional taxis when traveling abroad.

Sure, in the States most cabs accept cards now, but this is not the standard everywhere and certainly not in Latin America.

I don’t even have to decipher how to read this crazy address (Like what is the street name here and what is the house number?!) It just goes to the app and they know where to take me. No explaining directions, no haggling over price. Which brings me to my next point.

3. Not getting the gringa up-charge.

Okay, it isn’t just gringas like me (but I’m the whitiest whitey bulger around), but in general if a taxi driver can tell you’re foreign, its likely you’ll be charged more. You could speak perfectly and they still just sense it on you. She’s not from around here. I like not having to ask “how much” before getting into a cab, or sending multiple drivers away because it’s “too much” and then giving up after car five and paying the high fare.

Okay, I know Uber doesn’t have the best record her either but hear me out. As a woman traveling alone, I sometimes worry about getting kidnapped, raped, robbed, murdered.

(God I hope ONE man reads this and is like “whoa this chick is crazy” and then tells his female friend/gf/mom/sister about it and she is like “No, man, that’s literally what it means to be a woman.”)

Not that the actual Uber driver is any better at driving or less creepy than any given taxi cab driver. BUT having an electronic record of WHO picked me up, WHERE they picked me up and where I was going, the route we took in the car, license plate info, time stamps gives me some peace of mind. Of course this doesn’t mean to let my guard down and it doesn’t mean something bad couldn’t happen. But I’d like to think that all that personal info on record would serve as some type of deterrent. And if not, at least they’ll catch the killer.

(Mom and Dad please don’t be worried I’m safe and will get in touch daily!)

I hear Medellin has a world-class metro system, so I’ll be sure to check it out while I’m here.

And for the most part I hope to be moving around on my feet. Tomorrow I have my first walk to school from my new crib and I gotta tell you, I’m a bit nervous about it. It was a solid ten minutes by car and up hills on hills on hills. Also, it’s supposed to rain when I am walking home. Wish me luck!

Stay tuned for more stories from Medellin and my mission to learn Spanish!

Been to Medellin? Send me some tips!

Feature Image by USA-Reiseblogger on Pixabay